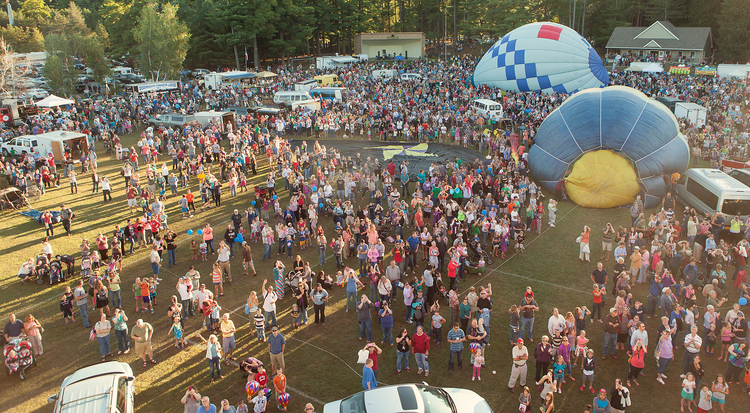 This 3-day event is the largest free hot air ballooning event in the world. From its humble beginnings in 1982 with just 20 balloons, The Great Reno Balloon Race has taken flight with up to 100 balloons each year and is world-renowned, and locally, a beloved community tradition.

In the early 1970s Walter Grishkot founded the Adirondack Balloon Festival. Today the event draws nearly 150,000 people over 4 days, and has been named one of the Top 100 events in North America.  After Grishkot’s death in 2011, a foundation was set up in his memory to raise funds to promote interest in education in the sciences of aviation and aerospace. 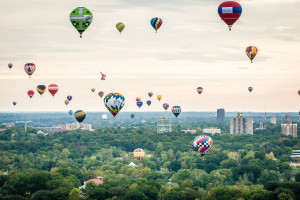 More than 150,000 spectators come out to watch 70 world-class balloon pilots compete in a race that is almost as exciting from the ground as it is in the air.

The Great Forest Park Balloon Race was inducted into the permanent collection of the Library of Congress on May 23, 2000, as part of the celebration of the bicentennial of our nation’s library.

This year mark’s 36 years of ballooning in Plano, Texas.  The Plano Balloon Festival is one of the city’s largest celebrations, drawing in excess of 90,000 attendees, and has evolved into an important fundraiser for local nonprofit organizations.  The three-day event offers something for everyone; entertainment, fireworks show, kids activities, sky divers, a variety of food, handmade merchandise, and of course the incredible hot air balloons.

The granddaddy of balloon festivals is the Albuquerque International Balloon Fiesta, which began in 1972.  For nine days every October, the crisp, clear desert skies are painted with a kaleidoscope of color as hundreds of balloons lift off from Albuquerque’s Balloon Fiesta Park.

The high-altitude desert geography in Albuquerque makes it ‘ballooning central.’  The 10,678′ high Sandia Crest to the east of the park and the ancient volcanic cones to the west create a special effect called the “box,” where wind currents allow pilots to fly in almost any direction, sometimes landing right back where they started.

Balloon Fiesta brings together huge numbers of balloons, pilots and festival goers from all over the world and is said to be the world’s most photographed event. 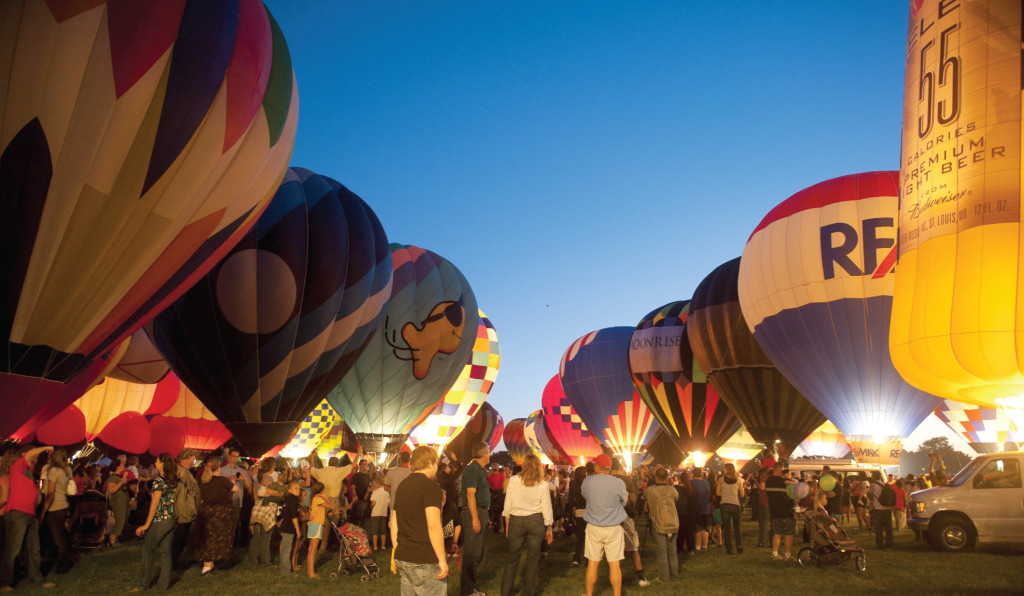 Here’s what you can expect to find at most hot air balloon festivals. 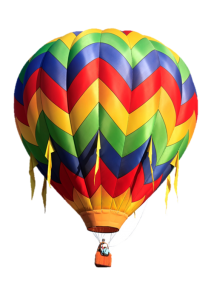